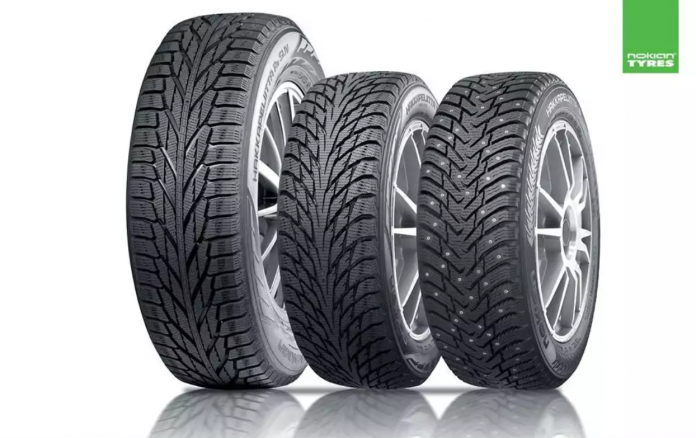 Tuesday market have seen up in to the prices of Finnish Tyre Maker Nokian, after the announcement of First Quarter Earning forecast. Company have seen the fast recovery in to the demand after Covid 19 slow down, helping company sales volume to go high. During this this year company have seen surge of 8% roughly as sales forecast have risen to 22% to 341.8 million euros ($410.5 million) in the quarter to end March, versus 312.6 million euros expected by analysts in a Refinitiv poll.

According to announcement company have shown 44.3 million euros profit in latest quarter operating income, which is up 9 million from last year.

In this year, all the peers of Nokian including Continental and Michelin have informed about the steep price increase into raw material costing which will further hit to sales and profit this year. Company is planning and aiming to increase their production capacity into Northern American and Europe where company is targeting to increase it to 4 million tyres per year. Inline to that company is expecting and planning to 4 shifts so that 1 million tyres output can be increased with its Dayton factory contribution.

“Clearly recovery is a significant factor but for example in Russia we have somewhat increased our market share,” Nokia Chief Executive Jukka Moisio said.