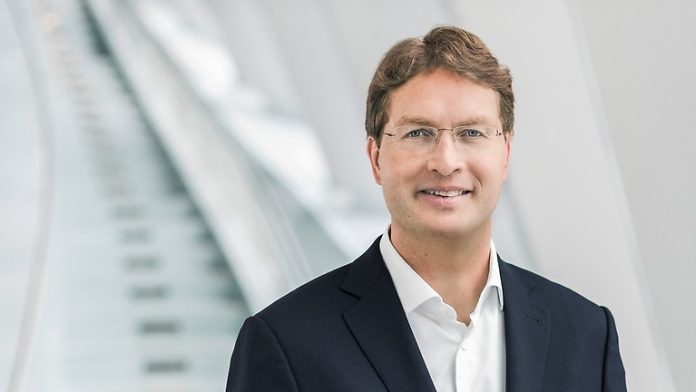 An honest opinion by Daimler CEO in line with transition to EV from Combustion engines in European Union, where Daimler AG is ready push with a faster shift to Zero Emission but at the next level they are also understand the cost on auto jobs while transitions.

As according to Chief Executive Ola Kallenius, “It’s an ambition that we say yes to,” and he added “we have to have an honest conversation about jobs. Everyone knows it takes more labour hours to assemble and build a combustion-based powertrain compared to an electric powertrain,”.

As per EU announcement they are making effort to cut net greenhouse gas emissions to 55% by 2030 from 1990 levels instead of 40% and Europe’s automakers will find out in July what their contribution on CO2 emissions is expected to be. Along with this data, auto industry have broad outlook and expectation about the job losses and attached issues while focusing on combustion engine factories.

“But it (the engine jobs impact) is not something where we should not acknowledge that it’s there,” Kallenius said. “It is there.”