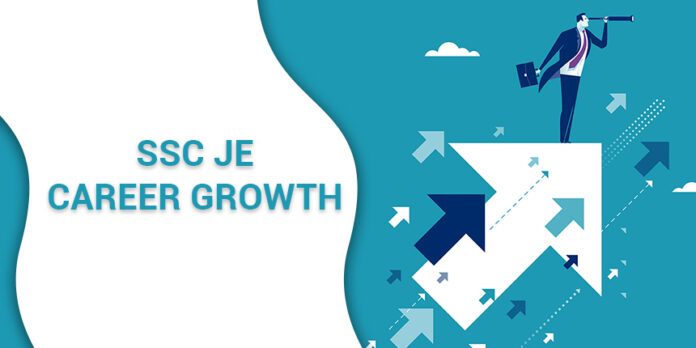 The Staff Selection Committee (SSC) and the Railway Recruitment Board (RRB) both conduct national-level entrance examinations annually to select candidates for the job profile of Junior Engineer in different departments. Both the examinations are highly competitive, and every year, many candidates appear for a limited number of seats. Sometimes, the candidates get confused between the two. So, this article will provide a detailed insight into both the exams and their competitive nature.

The BYJU’S Exam Prep helps candidates prepare for SSC JE and RRB JE examinations by providing them with several mock papers, study materials, online classes, previous year papers, and multiple quizzes. With support like this, a candidate can prepare and do well in these exams.

The debate on whether the SSC JE or RRB JE is tougher always takes place between the candidates. But, it is important to understand the two exams and decide which is better for the candidates.

Both the examinations are conducted by the national governing body. The requirements, qualifications, and eligibility differ for the two exams. But what remains constant is the high number of candidates who appear for the exams. Let us look at the major points of both the exams and understand which exam is tougher to crack.

After going through the details about both SSC JE and RRB JE, the candidates would have got a clear picture of both the exams. Both the exams are equally competitive, but looking at the exam pattern of SSC JE, it has a slight edge on the RRB JE exam. But, the candidates should remember that both are difficult to clear, and many candidates appear for both exams every year. The selection chances of candidates in both exams are more or less the same.

The candidates can apply for both exams. But they need to check the syllabus, exam pattern, and eligibility before applying. The details of the exam will be available on the respective official website. The students can download the information and start their respective preparation.

Instructions to concentrate on physical science in class 11

How to Improve Your Art Skills

How Does Process Management Work?