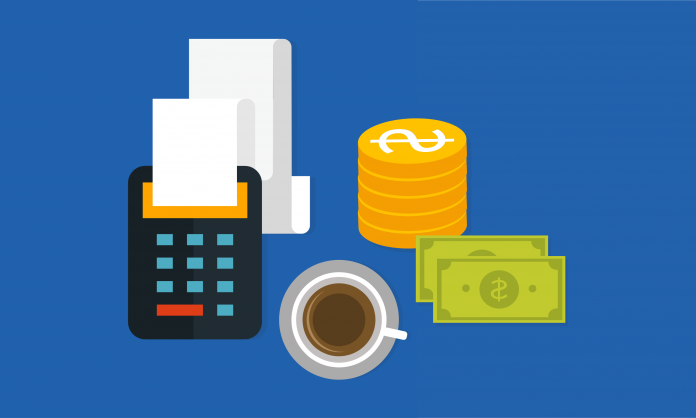 Money is one of the most critical needs in a person’s life. The art to manage it plays an even more crucial role. Someone who can easily manage his money concerns almost always stays afloat. Even when such a person takes on a debt, he can repay it with ease. Finance management looks after your personal along with the professional money concerns since finances are required for individual needs as well as business demands.

Focusing on the business aspect, whenever a person decides to start any venture, the first thing he is told is that he and his business will be two separate entities. They are never to be confused for one. The people who do so end up with more losses than profits. There is a reason behind this concept. A business has to be treated separately to measure its performance, growth and the amount of tax it is going to pay. If the two were considered one, these would be impossible to calculate.

We have established the fact that a business and its owner are different. Consequently, there are two incomes and two areas of money to be managed. Even though they are separate, both need to be equally emphasised by the entrepreneur because they are co-dependent. If one area fails, the other is automatically doomed.

The Needs of a Business

To make a business successful, there are umpteen areas that the owner needs to keep an eye on. His diligence and astute thinking can make a company go from being unknown to renowned.

These are the primary necessities of a business. If they remain at a level that lets the company keep earning profits, everyone is satisfied. However, that doesn’t always happen.

I am putting forward a simple illustration; imagine you have two friends who have paradoxical personalities. One is very friendly, polite and humble while the other is quite abrasive, rude and arrogant. If you were in n emergency, who would you go? The answer is pretty obvious, the first friend.

Why do you think that is the case? I’ll answer it for you. Someone who has grounded himself, someone who has a positive outlook towards life will be the one to solve your problem. A person who does not show empathy would only add fuel to the fire rather than dousing it.

The same principle is applied to the business and its owner. It is why, although they are different, both are interconnected. An owner who is grounded, who understands his limitations would never take a step that he will be unable to manage. Likewise, an arrogant business person may overestimate his capabilities and ruin whatever he has in the present.

Someone with well organised personal finances will always make sure his business follows the same. If the owner himself is drowning in debt, do you think his company will ever be debt-free?

The world of business is continuously changing; the businessman has to stay prepared all the time. Majority of the times, the changes can be tackled through finances. If the owner has sufficient funds, the business need not look for outside investment at such times.

The changes that are most commonly seen in every kind of business are:

In all of these situations, a businessman has two options; one is to use his personal finances and money management skills or the other to borrow from outside sources, recover and repay.

Amongst the outside sources, a clever businessman always tries to get installment loans with no credit check from direct lenders. These loans are the easiest to repay. A loan is offered depending on the credibility of the businessman and the business itself. Usually, when the business person has a good credit score, it is because his finance skills are on the healthier side. Since it is him who is the face and mind of the company, the business also has enough goodwill to get loan desires.

It is also possible to get a loan even if the entrepreneur is running the business from his home; he can choose the option of cash loans that are provided at home. These are called doorstep loans for unemployed. They are quick enough for his working capital needs and not as complicated as the other kinds.

Summing up, running a business can seem more complicated than it is. It is the businessman who has to have confidence in him and his abilities to make the best of the opportunities that he will find. If he is unable to do so, then the plausibility of becoming successful is quite slim.

What You Need To Qualify for a Personal Loan

What Should You Do if You’re Unable to Work?