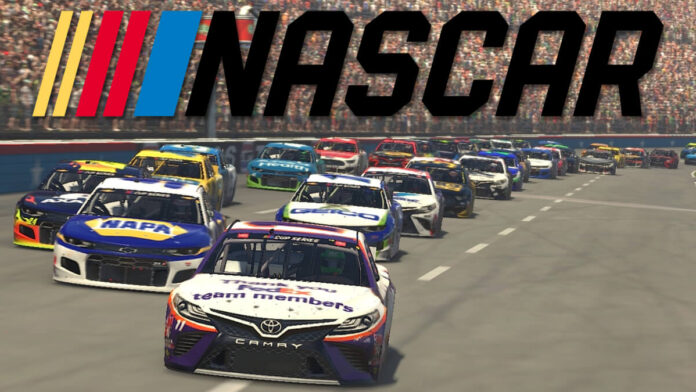 The NASCAR season is underway and there is still a long way to go in the season. It feels like one big marathon and not a sprint. That is what every NASCAR race feels like actually. They race usually on Sunday and they rarely have the big races during the middle of the week.

The NASCAR Cup Series Championship isn’t until the first Sunday in the month of November and they don’t have a very long offseason. There aren’t NASCAR odds out right now for it or for the upcoming races for that matter. However, where are some of the places they will be at next for potential races, and who could maybe be the favorites?

Circuit Of The Americas

The track has tons of very difficult turns and that is what makes this racecourse very challenging. William Byron was the winner of the last race at Atlanta Motor Speedway on Sunday, March 20th. It was his first race win of the 2022 season. There hasn’t been the same winner yet this year.

This race will take place on Sunday, April 3rd in Richmond, Virginia. The capacity for this raceway is only 51,000 people. It will be a race that has 400 laps but it is only 300 miles.

The race is called the Toyota Owners 400. This race track is one of the simpler race tracks in the entire country. It is just a straight circle and there are really no difficult turns to make on the race track. However, it is still difficult to focus for a very long time and this is what makes NASCAR driving really hard.

This race will take place on Saturday, April 9th in Martinsville, Virginia. The race is called the Blue-Emu Maximum Pain Relief 400. This race will be 400 laps and it is 210 miles.

The capacity for this raceway depends. It can hold up to anywhere between 44,000-65,000 people. This racetrack is also more of a straight circle and nothing really that is complicated for the typical NASCAR driver.

This race will take place on Sunday, April 17th in Bristol, Tennessee. The race is called the Food City Dirt Race. It will only have 250 laps but the mileage is 125.5 miles. The racetrack holds up to 153,000 people. This will be a nighttime race, so it will look pretty cool under the lights and it will be a different strategy for them compared to if it was a daytime race.

There is also nothing difficult with this racetrack in terms of turns. It is also a straight circle.

This is one of those racetracks where the turns are more difficult in some parts of the racetrack. Winning these kinds of races is tough.

One of the keys to betting in NASCAR is also seeing who hasn’t won yet a race this year but also have been very close in the Top 10 finishes because that matters when races have tons of drivers in it.