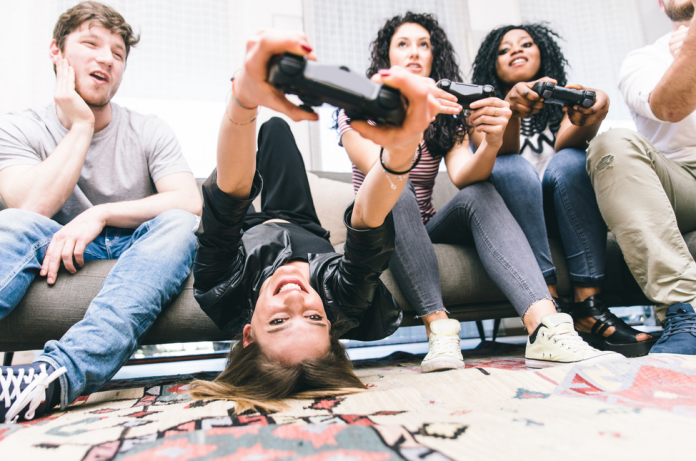 Did you know 35 percent of gamers worldwide use at least one game subscription service? It makes sense considering we already subscribe to everything from Netflix to monthly artisanal pickles. But how do you pick the best gaming service?

This guide will fill you in on the best subscriptions to help you make your choice. Let’s begin!

Xbox came in early on the ground floor, giving avid gamers the ability to subscribe to an on-demand service. Perhaps hoping to improve upon Sega’s 1999 Dreamcast, Microsoft launched a $10 monthly service called Xbox Live. Utilizing broadband internet, it featured voice chat via headset and the ability to compete with other gamers online.

Years later, through many changes, it eventually consolidated into the Game Pass. The ultimate pass allows cross-platform play between PC, console, Android & iOS devices, Chromebooks, and more. You can play hundreds of games at no additional fee, buy new ones at a discount, and access classics from your childhood.

Playstation Now, or simply PS Now, is a cloud gaming subscription service. It houses hundreds of PS titles all the way from the second console through the fourth. Since cloud services give users high-quality content without needing top-of-the-line equipment.

A downside to this type of play is that if your internet connection is not good enough, you may experience some lag issues. If this is the way you want to go, our game subscription service tips experts suggest using the ethernet LAN port in your PS5 console to get a better connection and less buffering.

GameMine O2 is a little different because it allows subscribers to play over a thousand games from their mobile devices. Games through this service are ad-free and contain no in-app purchases.

GameMine has full-versions of top-rated games from Capcom, Viacom, Square Enix, and more.

If you have an Andriod phone, Google is likely your go-to for apps, music, email, pictures, and games. If you have been paying for mobile games as you play them, you have been missing out on the benefits of Google Play Pass.

It offers Android smartphone owners unlimited access to Google Play games for $4.99 per month or $29.99 per year. If money is a concern to you when choosing a game subscription service, be aware that this charge automatically renews at the end of each billing period.

You will also get the luxury of no advertisements interrupting your gameplay and no in-app purchases. In addition, once you sign up, you can share the pass with as many as five people.

With so many platforms and services catering to Windows, Microsoft, and Google users, we did not want to leave out Apple Arcade. As the name implies, Apple Arcade is for iPod, iPhone, Mac computers, and Apple TV.

It offers similar experiences to the other mobile memberships in this game subscription service guide, but it has a smaller catalog. If you are not sure you will like Apple Arcade, you can try it out before buying with a one-month free trial.

There is a Game Subscription Service for You

With nearly endless consoles, devices, platforms, operating systems, and types of software to pick from, there will be a game subscription service for you. Those who game often and would not think twice about dropping big bucks on new releases should think about Xbox Game Pass and PS Now. Mobile gamers will love the options given by GameMine O2, Google Play Pass, and Apple Arcade.

If you liked this article, you will want to check out the rest of our Tech and Entertainment posts!