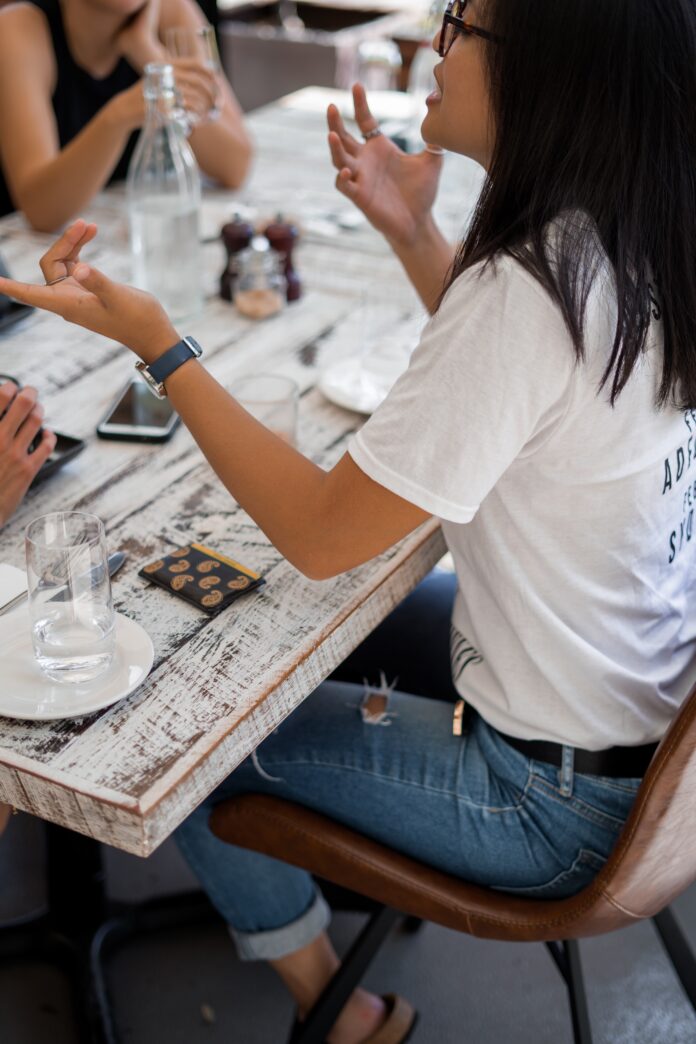 Everybody has a different voice unique to them, and some people have incredibly memorable or distinctive voices which make them stand out.  Whether it’s down to tone or accent, the fact remains our voices are all different. The question is – when we hear that voice are we just hearing a vehicle for a person’s personality or are those vocal traits somehow intrinsically linked to character traits?

What The Science Says

A scientific study by the University Of Gottingen has revealed that to some degree, a person can express aspects of their personality with their voice. The findings were incredibly interesting because there were strong associations between voice types and character traits.

For example; lower voices were linked to people partial to casual sexual relations, people who are more dominant overall and those more extroverted. This was true across both sexes.

The study was completed across 2,000 participants who answered lengthy questionnaires and who also recorded their voice and submitted those recordings. The questions they were asked spanned across a wide range of character traits such as openness to experience, sociosexuality and agreeableness. Interestingly, the strongest links between pitch and character traits were with extroversion, sociosexuality and dominance, but other traits showed more blurred lines. Both men and women showed no clear patterns or links between other character traits and pitch.

The overall findings were that at present, we know that some character traits might be associated with our personality, but others, at this time, are not known to be connected.

Why The Science Matters

Studies like the one completed by the University of Gottingen, led by Dr Julia Stern, take away the ability for assumptions to be made. When we hear a voice either on the phone, narrating an advert or over the radio, we make assumptions about what a person thinks or feels, or even how they look, all based on our perception of how they sound. However, those assumptions could well be based on our exposure throughout life to films, people in our family, romantic partners and a vast array of other exposures that influence how we form opinions and ideas of the world around us. The study took away the ability for assumptions to be influenced by personal experience, and instead, made direct links between pitch and actual characteristics. At this time this is the largest study of its kind to have been completed.

What Does Your Voice Say About You?

It’s always good to know what your voice says about you, especially as so much of that can be adjusted with training, if you’re unhappy with certain aspects of your voice. If you’re moving into acting, narration or voiceover work, knowing which parts of your personality are expressed in your voice is even more important. Knowing how your voice is perceived is the first step to fully utilising this incredible tool and vehicle for communication