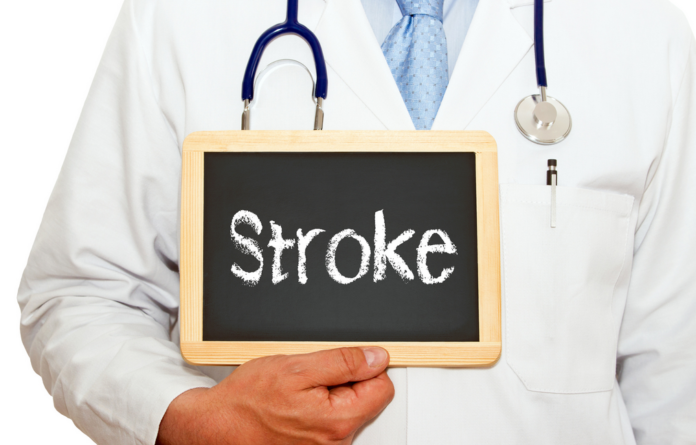 More than 795,000 strokes occur every year in the United States. In fact, it’s one of the leading causes of death worldwide.

Not only that, but it can also lead to permanent disabilities, especially in elderly people. For example, it can cause paralysis or weakness on one side of the body.

At the end of the day, it all depends on the type, severity, and location of the stroke.

How many types of strokes are there? How are they different? For the answers, be sure to keep reading. We’ll be going over everything that you need to know below!

An ischemic stroke occurs when a blood clot cuts off the blood supply to the brain. In most cases, it’s due to atherosclerosis, a condition in which fatty deposits build up inside the blood vessels.

Also known as brain ischemia, it accounts for nearly 87 percent of all strokes. Those with high blood pressure, high cholesterol, and congenital heart defects are at a greater risk of developing the condition.

Common symptoms include vision problems (e.g. double vision, blindness in one eye), weakness in the limbs, drooping of one side of the face, confusion, and dizziness.

Once symptoms appear, it’s crucial to get treated as soon as possible. The quicker you receive stroke treatment, the better the outcomes.

With stroke rehabilitation, some people may even be able to recover fully. For those who’d like to learn more, you can go to exceptionallivingcenters.com.

They can be caused by various conditions such as high blood pressure, aneurysms, brain tumors, and severe infections of the brain. Clotting disorders are another risk factor.

Left untreated, the bleeding will put pressure on surrounding brain cells, which can potentially be life-threatening.

Transient ischemic attacks (TIAs), also known as “mini-strokes”, occur when blood flow to the brain is temporarily blocked. In most cases, they only last a few minutes. As such, they don’t cause any permanent damage.

With that said, they’re often a warning sign for future strokes. Approximately 1 in 3 who experience a TIA will go on to have a full ischemic stroke within a year.

By seeking treatment, you’ll be able to reduce the chances of this happening. Doctors will prescribe medications such as blood thinners, which will reduce your risk of having a clot.

Understanding the Different Types of Strokes

As you can see, there are several types of strokes, some of which are more severe than others. For those who are experiencing symptoms, seek medical attention right away. The last thing that you want to do is wait around if you’re suffering a stroke.

Was this guide helpful? For those who are interested, we have more health-related posts like this on our blog. Check it out today!

What Are the Health Benefits of Visiting the Best Chiropractor?