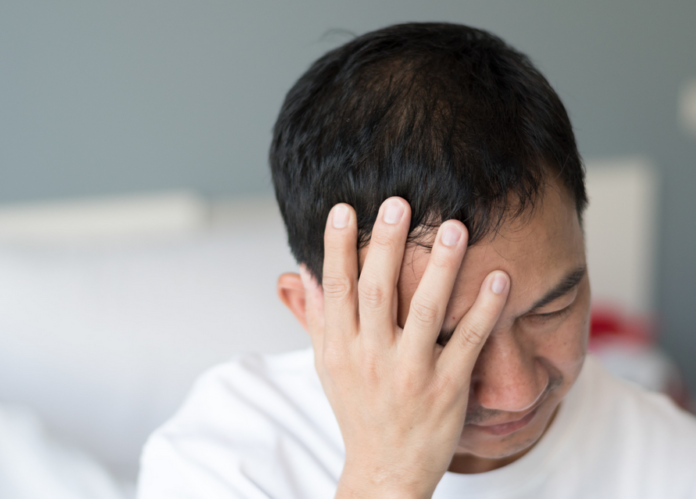 An estimated 3.8 million people suffer from concussions each year in the United States. Many head injuries stem from organized youth sports, but vehicle accidents and falls cause others.

Unfortunately, nearly 1.5 million of these types of concussions are diagnosed with traumatic brain injuries. In addition, concussion symptoms can be endemic to a more significant problem that could long-term affect your health and finances.

While many people are familiar with the term concussion from watching or playing football or boxing, many people don’t understand that concussion is a general condition covering a range of severities.

In the following article, we’ll discuss the different types of concussions and concussion symptoms.

What Is a Concussion?

When your head suffers a collision, your brain can push up against the side of your skull, causing bruising and injury. When this happens, a concussion is likely to occur.

This type of injury most likely occurs in car crashes, severe falls, blows to the head, and collisions in youth sports. However, you can also receive a concussion from a whiplash-type of event where your head never actually touches another object but is slung with force.

In the worst cases, a skull fracture can accompany the concussion, compounding the injury and delaying recovery.

Concussions range from mild to severe and can have a host of symptoms.

A mild concussion could last less than 15 minutes and could manifest in slight confusion or wooziness for a few minutes.

A moderate concussion will last longer than 15 minutes, but the victim will not lose consciousness after the hit.

A severe concussion is typified by losing consciousness, even if only for a few seconds.

Since a concussion is a bruise on the brain, symptoms and severity vary from person to person and by the strength of impact.

Among the symptoms are:

If you are suffering from any of these symptoms for more than a few minutes, you should see a physician as soon as possible.

For mild to moderate concussions, the treatment is usually some form of rest. Depending on the symptoms, a doctor may also prescribe pain killers or a sleep aid to help manage concussion symptoms.

With a severe concussion, more specific treatment efforts may be required. If you have lost consciousness or were in a car crash, a doctor will likely order a CAT scan or MRI to determine if there is any bleeding on the brain.

Also, you may need a certain level of physical therapy like that offered by Performax to get back your entire range of motion and combat any balance-related symptoms.

However, in most cases, the most prescribed treatment is rest with limited movement and physical exertion. This regimen protects the brain from further injury and allows it to heal.

Do You Need Help?

Due to the confusion associated with a concussion, it can be difficult for a person to self-diagnose the injury. Also, unless a person losses consciousness, it can be challenging for the layman to delineate between the types of concussions.

If you suspect that a friend or family member has suffered a concussion, you should help them seek medical attention immediately.

Was this article helpful? Search this website for more on concussions and other brain injuries.

6 Early Signs of Bed Bugs in Your Home

EMF Exposure Symptoms and How to Get Rid of Them