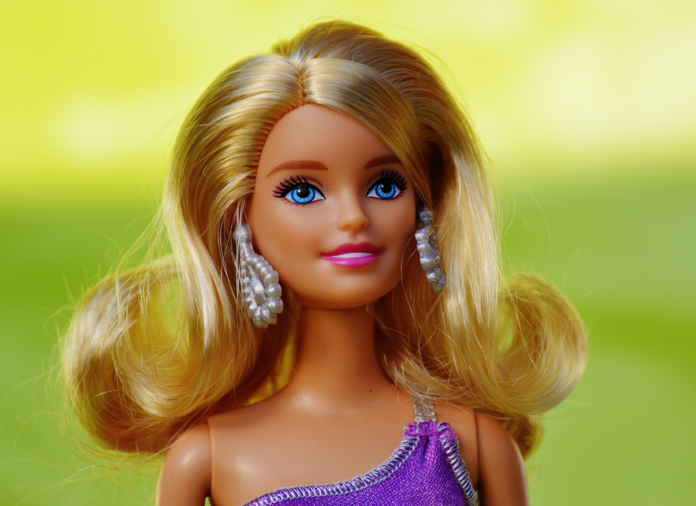 Did you love toys as a kid?

If so, join the club! After all, everyone spends the majority of their early childhood years playing with a wide variety of toys. This means that at one time or another you probably encountered more than your fair share of Mattel products.

The Mattel Toy Company has been around for decades, providing endless hours of fun for both children and adults alike. Here we take a look at a bit of the history of the company, including some fascinating facts that just might take you by surprise. Keep reading to learn more.

This classic toy manufacturer was started much like other small companies that end up changing the world. In other words, it was started in a garage in 1945.

Believe it or not, the name “Mattel” is a combination of two other names, Harold Matson and Ruth and Elliot Handler. They simply combined the “El” in Elliot with “Matt”.

The company struggled at first, just like any other small business, but everything changed in 1955 when Mattel began advertising on the Mickey Mouse Club. This revolutionized both the advertising industry and the way toys were marketed.

It was a huge success and helped give the company enough momentum to create many other toys.

Did you know that Barbie still ranks as one of the most successful Mattel toys ever? Introduced in 1959, the Barbie Doll was created by one of the founders of the company, Ruth Handler, who was inspired by watching her daughter, Barbara, play with paper dolls.

This wasn’t just a huge moment for the toy company, it also had a long-term impact on the lives of young girls by teaching them that girls could accomplish anything they wanted.

Here’s a resource where you can learn more about the history of Mattel.

Speaking of girls reaching their dreams, Barbie Astronaut was introduced to the market a full 4 years before Neil Armstrong and Buzz Aldrin reached the moon. This made Mattel’s vision for the doll incredibly prescient and inspired millions of young girls to excel in math and science.

It would probably be impossible to find a boy of any age who didn’t own a handful of Hot Wheels. These fun die-cast vehicles were introduced in 1968 and became an instant sensation, pairing cool designs with incredible power and performance.

It should come as no surprise that Mattel is one of the most successful toy companies in American history. They’ve created thousands of toys that have impacted billions of childhoods resulting in countless memories. Fortunately, this guide to facts about the Mattel Toy Company will help shine some light on its remarkable history.