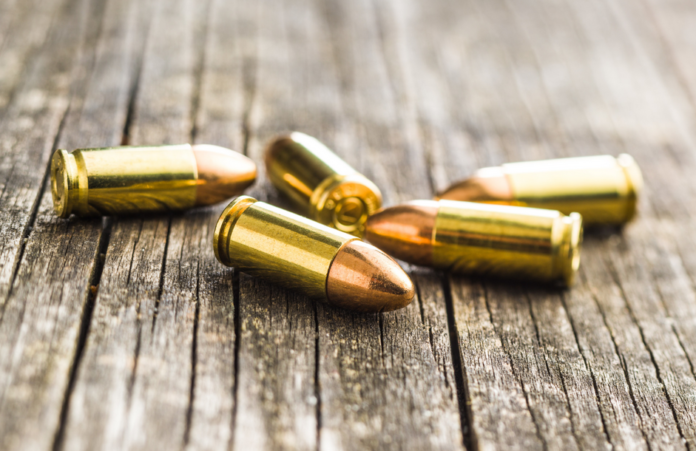 About 20 million guns were sold in 2020. These new gun owners must now navigate safe and responsible gun ownership practices. Unfortunately, while many people focus on the gun itself, they don’t give the ammo the same level of consideration.

Whether you have owned guns for years or bought your first one, you need to avoid these common ammo storage mistakes.

1. Not Thinking About Shelf Life

Ammo shelf life can be years to decades long. How long your ammo lasts depends on how you store it. However, store your ammo incorrectly, and it begins to degrade on day one. There are three rules for storing your ammo.

As long as you achieve these three conditions, your ammo should last for decades. Indoor ammo storage is ideal because you can control the amount of humidity and regulate the temperature.

According to SAAMI, ammo rapidly breaks down at 150 degrees. The trunk of your car can reach these temperatures, so don’t keep your ammo in your vehicle. Additionally, extreme cold temperatures can also cause a rapid breakdown.

You also want to avoid changes in temperatures. This causes moisture to gather, leading to the second issue.

Moisture causes metal to corrode, and ammo has brass casings. Corrosion can change the bullet’s surface, which may prevent it from sitting in the chamber correctly. It can also negatively impact accuracy and the ability to fire at all.

UV rays destroy everything, including ammo. Keeping your ammo in a closet, away from windows, and in a protective container is enough to prevent the ammo from getting exposed to UV rays.

Don’t randomly throw your ammo in boxes and forget about it. Start by labeling your ammo cans with the types of ammo. You should be able to know what’s inside without having to open the can. This helps to protect the ammo inside and makes it easier for you to quickly find the ammo that you need.

You invested in buying these brands because you wanted the best quality ammo. However, storing it in the wrong cans will result in it degrading just as fast as low-quality ammo. The best ammo cans have a rubber gasket to create an airtight seal.

You’ve put your ammo in a rubber-sealed can and closed the lid; you’re good to go, right? Wrong! The can is airtight, so you’ve effectively trapped moisture in the can. Your ammo storage strategy needs to include silica gel packets.

5. Opening the Cans Too Often

You expose the contents to the air outside of the can every time you open the can. This defeats the purpose of going through the work of buying airtight cans and placing them in cool, dry locations.

If you purchase a large amount of ammo, then you’ll want to avoid these common ammo storage mistakes. This ensures your ammo doesn’t degrade prematurely so that it’s ready for use when you need it.

Why Was I Denied Social Security Disability?

The Latest Lottery Tips That You Should Implement Right Away

Fiberglass vs Aluminum Boat: What Are the Differences?

The Benefits of Professional Cleaning Services