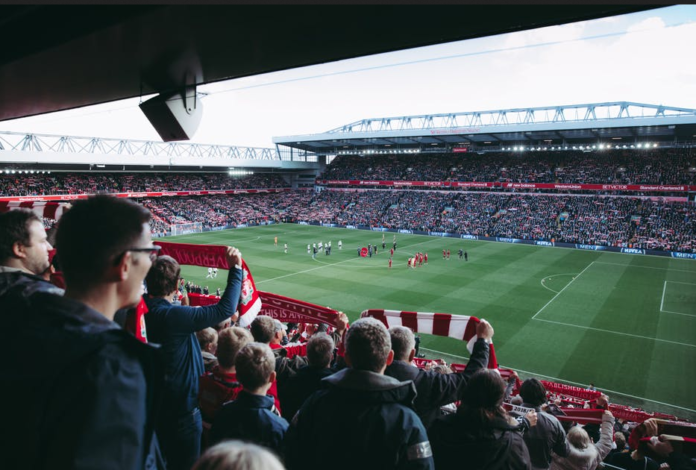 There’s no doubt that soccer is the world’s most popular sport. More than half of the world’s population watched the 2018 World Cup final.

The great thing about sports is that everyone has an opinion about them. If you’re to ask someone to name the best soccer teams of all time, you’ll get a host of different answers.

We have our own take. Read on to find out which teams are the top soccer teams of all time.

Liverpool is one of the top clubs in Europe, but it’s had its ups and downs. The club had a wonderful run in the 1980s and early 1990s.

The club went years before finally breaking through in 2005 with the legendary Champion’s League comeback against AC Milan.

The club was on the brink of disaster in 2010 when it was nearly placed in administration. New owners came in and they made a masterstroke in 2016 by hiring Jurgen Klopp as the coach.

No one can say that there was a better team than Barcelona between 2008 and 2010. Pep Guardiola’s tiki-taka style of soccer became the standard for clubs to follow.

It was about possession, short passing, and movement off of the ball.

The execution of this plan helps when you have Lionel Messi, Andres Iniesta, and Xavi running the show. These are among the greatest players of all time.

If you’ve followed the club for any bit of time, you probably have a fantastic scarf collection. These soccer scarf display ideas give you some inspiration to show them off.

What does it look like to win more than 30 league titles and 14 European club titles? Ask Real Madrid.

It doesn’t matter how good or bad the team seems to be. They find a way to win. There are different eras of Real Madrid that are worth pointing out.

The team of the late 1980s won five league titles in a row.

In the early 2000s, the policy was to buy superstars. They brought in Luis Figo, David Beckham, Zinedine Zidane, and Ronaldo.

Zidane became the coach of the club in 2016 and led the team to three Champions League titles. He managed the likes of Cristiano Ronaldo.

An American club on the all-time best soccer teams list? Believe it or not, this club was worth watching. It had the star power like no other club before it.

The New York Cosmos played in the North American Soccer League from 1970 to 1985. The team was the first Galacticos team, bringing in names like Franz Beckenbauer, Pele, Carlos Alberto, and Giorgio Chinaglia.

At the time, these were the top players in the world. The team won five titles between 1972 and 1982.

The Best Soccer Teams Ever

Whether you agree or disagree with this list, there are some big names mentioned here. This list of the best soccer teams of all time kicks off the debate.

Head over to the home page of the blog for more sports and entertainment insights.