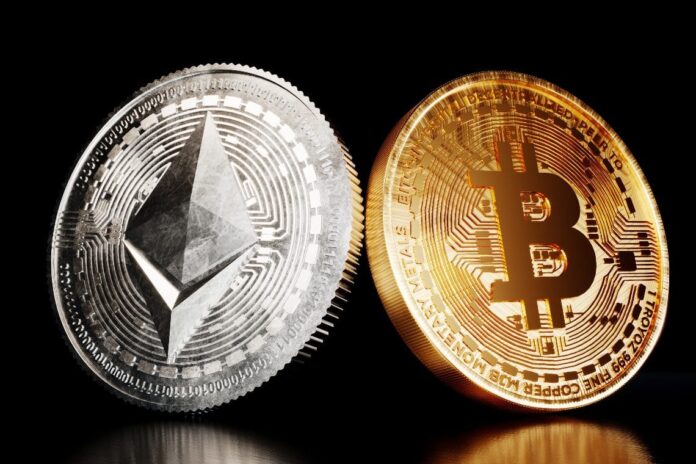 To be clear, there is no product on the market called “Enterprise Ethereum.” This phrase refers to blockchains made for organizations like ConsenSys Quorum that use customized Ethereum clients. These blockchains are more private, more efficient, scalable, and contain permissions and governance controls. There is more info here about crypto, this phrase is about blockchains in business in general.

Because of this, Enterprise Ethereum implementations are not the same as other blockchain systems. A “private transaction” is one where only the people involved in the transaction can see its metadata or payload data.

This lets them finish transactions much faster than the 15–20 TPS that public Ethereum is said to be able to do. Adhara has logged 400 TPS on an eight-node financial network. One of these nodes is the South African Reserve Bank The network is in South Africa. Also, even when used on a large scale, private commercial Ethereum networks can keep transaction participants, circumstances, and data privacy.

Ethereum is in charge of spreading the proof-of-stake (PoS) consensus to get around the problem with Blockchain 1.0. About 15 transactions take place on Ethereum every second, which is almost twice as fast as Bitcoin.

In any case, this rate is a lot lower than what companies like Visa can now offer. So, for blockchain to become a serious competitor to existing payment systems, Blockchain 3.0 will have to fix the biggest problem blockchains have right now, which is that they can’t grow.

Version 3.0 of the blockchain is being used right now.

Blockchain 3.0 has made Blockchain 2.0 better. In terms of creativity, this version is much better and more complete than the last one. TechPay sends data in only one direction by using a data format called Directed Cyclic Graph (DAG), which shortens the time between blocks. Layer-1 Blockchain for TechPay Coin (TPC) is at the front of the Blockchain 3.0 Movement.

TechPay says that the transaction will be done in less than a second. It can handle more than 300,000 transactions per second, which is a very fast rate. This is much faster than both Visa and Layer-1 Ethereum, which are two common ways to pay.

It also has the cheapest gas prices, which are a fraction of a penny per transaction. Soon, TechPay will release a Payment Gateway System that makes it possible to accept digital currencies. By doing this, the platform will work better.

Why should we be worried?

Access to the public ledger for businesses One day, Ethereum networks could connect to the internet in the same way that an intranet does now. In this case, people who are behind security firewalls can still use all or part of the internet.

One day, Ethereum networks may be able to connect to the public chain. In blockchain technology, a bridge can connect corporate networks to Ethereum’s “mainnet.” This lets people choose which of the main chain nodes they want to connect to.

This has given businesses the chance to take the best parts of the public network and change them to meet their own needs. Some of these requirements include better privacy and permissions and faster transaction speeds. But the real result of the Ethereum ecosystem is that businesses are better ready for the future.

What You Need To Know When Integrating ESG into Your Investments

What You Need To Know When Integrating ESG into Your Investments