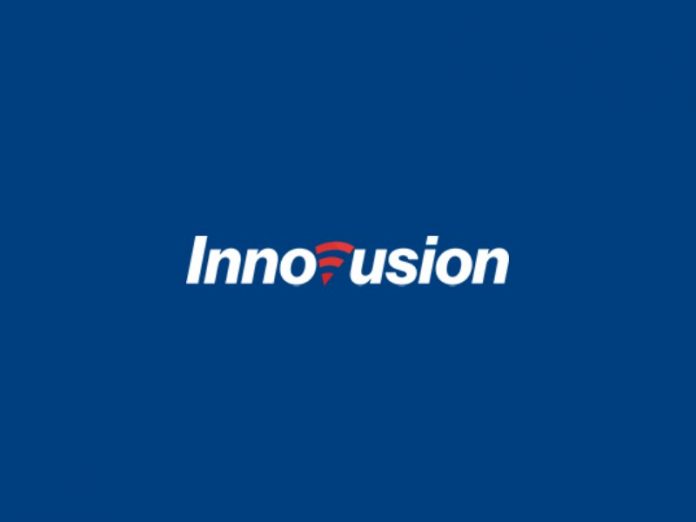 Company have announced on Monday about fund raising of 64$ million to increase its production for their supply of Chinese electric vehicle (EV) maker Nio Inc’s ET7 sedan, which is available to start deliveries in early 2022.

According to data revealed company, Innovusion has raised more than $100 million which will be used to ramp up the production for EV Model.

Innovusion is image-grade LiDAR sensor systems for level 4 and 5 autonomous vehicles and ADAS markets where Lidar is one of the important feature in Electric Cars which is being used by almost every automaker for their higher level of driver assistance. With the help of Lidar they check about laser light pulses to render precise images of the environment around the car.

Nio unveiled the ET7 in 2021, which is one the model of EV Maker is planning to sell in Norway. According to Innovusion Chief Executive Junwei Bao said its Lidar sensors would be offered as standard on the ET7, with the latest funding helping to scale up production and provide financing to some suppliers.

“The supply chain needs a boost because Lidar is a new animal, so we’ll use some of the funding to support them,” he said.

Everything You Need to Know About Burst Pipes and Their Repair

Electric vehicles will be cheaper than combustion by 2027