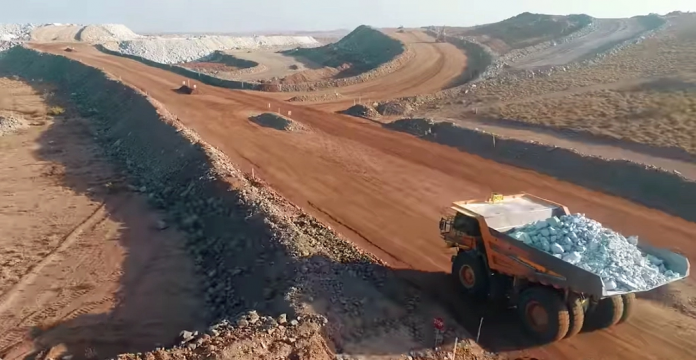 According to information received from Pilbara Minerals, they have came into a deal with mineral technology company Calix to explore the opportunities to make lower emission of carbon generated for battery raw materials. As prices for raw material used in EV Battery is being increasing so company is planning to go for expansion with technology upgradations.

Initial deal with Calix is being done to make value-added salts by heating hard rock lithium concentrate known as spodumene in an electric furnace, which could be powered by renewables.

Currently this spodumene is being shipped Asian customer who are getting this converted into Battery chemical via roasting process typically powered by fossil fuels.

As per manufacturing data, this Australian hard rock lithium accounts for around half of the world’s supply whereas South American makers are using some different technique like evaporation to make lithium from their salt lakes.

“Those that call the hardrock supply chain as being overly carbon intensive called it too early,” Pilbara Chief Executive Ken Brinsden said, adding to it “There is a lot more innovation that is coming to the table because we are a relatively young industry,” he said.