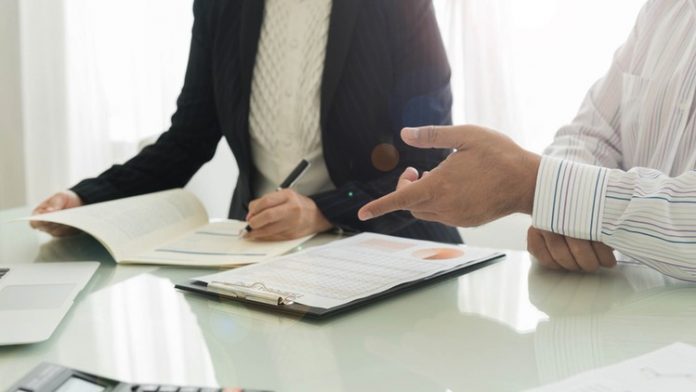 What is performance testing?

Performance testing is done to ensure that software is working as per its requirements under different workloads. It helps in weeding out the bugs from the system and allows for any necessary improvements to be done.

The world market today is highly competitive with frequent releases of new applications. It is not easy to stay ahead of the game. To make sure you are able to make your place in the market it is necessary to maintain the responsiveness and performance of your website.

Performance testing allows you to escape from future hassles such as website crashes or lagging application. It is a great chance for you to identify the root causes and deal with them before the launch of the application. This will improve your website’s response time in the presence of a large volume of traffic.

Capacity Testing: There is always a certain point where the system fails to work according to its objectives. Capacity testing helps determine that point, the maximum number of users the application can handle before it begins lacking in its performance. This helps to avoid any problems in the future when there might be more users or a higher volume of data.

Load Testing: This type of testing checks whether the system will be able to withstand the expected number of users. This also checks how the system performs at normal load and also when its overload with an excess number of users.

Volume Testing: Database is the main focus of this type of testing. It helps check whether your system/application will be able to handle a vast volume of data.

Stress Testing: For stress testing the load crosses the normal limit of the system and we check how the system responds under this stress. By pushing an application to the extreme you can check which components fail to perform first. You can improve the efficiency of these components to increase their load withstanding ability.

Soak Testing: This test establishes how a system performs, maintains its stability over time and is normally time-consuming. Sometimes a website is able to function efficiently over a short period of time but fails to maintain its efficiency over a long period of time. These tests are especially beneficial in weeding out memory leaks or corruption.

Spike Testing: It is a type of performance testing where it is seen how a system is performing under a sudden increase or decrease in load. This helps us in gauging the reaction of software in extreme cases of traffic variation. It also helps in assessing a systems recovery time in response to sudden changes in traffic.

Component Testing: It is beneficial in checking how individual components of a system perform under varying stress and workload. This helps us in weeding out issues at the micro-level, allowing us to focus us on each component individually.

Smoke testing: It is basically a sample test for a very low load. Before any further testing, software needs to pass this test so it can move on to tests for higher workloads.

What are the problems that we are hoping to weed out through performance testing? Testing helps uncovers issues that make your software perform poorly and results in you losing users. Once you fix these you will be able to retain more users and enjoy greater success. Some of the common problems that we identify are as follows:

The success of your software relies greatly on performance testing. It ensures that the end product will bring your customer satisfaction as it performs well under changing conditions while maintaining its responsiveness and stability. This way you reduce the risk of product failure and can secure good repute for yourself within the market. So, we can conclude that performance testing is indeed a very crucial step before the launch of your software in the market.