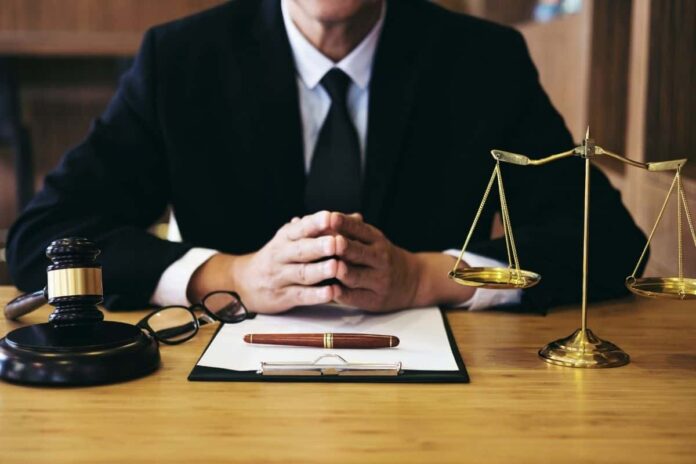 Many people who have been accused of a crime are concerned about whether or not an attorney will be willing to defend them. Most crimes have a wide range of complexity, as some can be petty misdemeanors and others are major felonies.

Depending on your crime’s legal, moral, and ethical implications, a lawyer is within their rights to refuse to defend you. However, most defense attorneys are willing to support an individual regardless of the circumstances of their crime. Their job is to prove, beyond a reasonable doubt, that you are not guilty of the criminal charges levied against you.

You also have a legal right to a fair trial and professional legal counsel in the United States. So no matter what the nature of your crime was, the Sixth Amendment guarantees you legal representation. The only variable factor here is whether or not you will be able to hire a defense attorney or if a public defender will be assigned to you.

In this article, we’ll discuss the relationship defense attorneys have with preexisting or potential clients and how that relationship, coupled with the crime committed, factors into their decision to provide legal counsel.

In nearly every legal case, there is a key distinction between factual guilt and legal guilt. Factual guilt is what the defendant actually did to receive their charges, while legal guilt is what a prosecutor can prove against a defendant to either a judge or jury. All American courts operate under the assumption that a defendant is innocent until proven guilty, and the defense attorney’s job is to prove your legal innocence regardless of any factual guilt.

It’s essential to be on the same page as your lawyer during any legal proceedings to ensure your case isn’t compromised. If you did, in fact, commit the crimes you’ve been charged with, your lawyer cannot lie and claim outright that you did not do what you’ve been accused of. They can, however, argue that there is insufficient evidence to convict you of the crime.

Suppose your attorney succeeds in creating enough doubt in the judge or jury. In that case, there is an increased likelihood that you will be found legally innocent regardless of whether or not you committed the accused crime.

While legal guilt vs. factual guilt is something that is often dramatized, most defense attorneys won’t concern themselves with whether or not their client is actually guilty. They will instead use all of the facts available to them to build a watertight case that will prove their client’s innocence.

Most legal cases are never as cut and dry as they seem. Even if the defendant admits guilt, they could be doing it out of coercion or extreme stress. No matter the crime, every American citizen is entitled to a fair trial, and it’s the defense attorney’s job to give every client the same exhaustive representation no matter the crime.

The Importance of Having a Good Relationship with Your Lawyer

One of the most important parts of ensuring a defense attorney will represent you is establishing or maintaining a good relationship with them. There needs to be mutual trust between the two of you, as the only way they will be able to sufficiently defend you in court is if you’re honest about your situation and forthcoming with any requested information. Likewise, your lawyer must be transparent with you about the nature of your case and how it’s likely to proceed. Client confidentiality is also crucial, so ensure that you’ve selected a defense attorney who will abide by all confidentiality laws and act in your best interests.

Finding legal representation for a case you believe a defense attorney may not want to take can be stressful. In most situations, however, a defense attorney will zealously represent a client regardless of any ethical or moral considerations. Their goal with every case is to defend their client’s rights and prove their innocence with either a preponderance of evidence or by creating reasonable doubt in the mind of a judge or jury.

This applies to private attorneys and public defenders, and the one hurdle that typically gets in the way is a conflict of interest. But as long as you remain honest with your lawyer and carefully follow their advice, you will receive the representation you need to properly defend yourself in court.

Roni Davis is a writer, blogger, and legal assistant operating out of the greater Philadelphia area. She writes for Mosser Legal, a criminal appeals lawyer in Philadelphia.

How To Choose the Right California Accident Lawyer