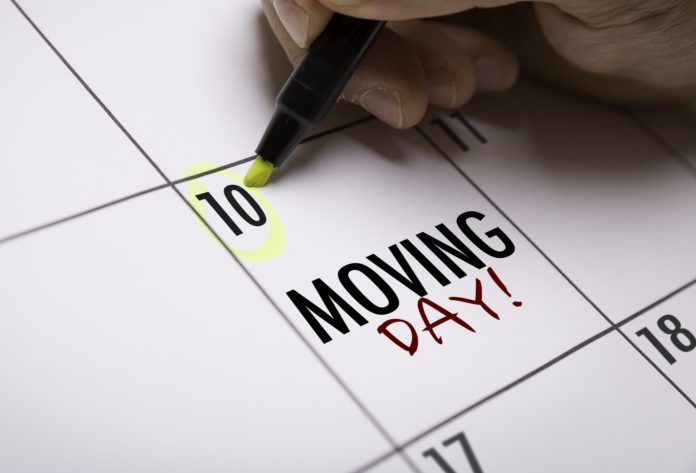 Memphis, Tennessee–the birthplace of Rock ‘n’ Roll. Few cities in America can claim the cultural and musical legacy that Memphis does.

The city of Memphis lies on the banks of the Mississippi River and has a population of around 600,000. It is a major cultural hub in the South and an excellent option for people seeking to move somewhere with more life.

Maybe you’re not entirely sold on a move to Memphis just yet, and that’s fine, but this article will change your mind.

Memphis enjoys a very comfortable cost of living. In fact, it’s the fourth-best city in the country for it. Education, food, groceries, and utilities are cheaper in Memphis than in nearly all other US cities.

Many people in the US find themselves living in cities where the cost of living keeps rising and rising. When you move to Memphis, you’ll be amazed at the spare money you have to spend on a special meal out or a night in the town.

The real area that Memphis excels in is property prices. House and rental prices are nearly 35% lower here than the average for US cities.  This makes Memphis an attractive option for first-time buyers or people looking to move out of cities with high housing costs.

On top of all this, Tennessee doesn’t have a state income tax, so you’ll have more of your paycheck to take home at the end of the month.

What’s the use of the low cost of living with no job opportunities? Well, you won’t have to worry about that in Memphis.

If you’re looking to move to Memphis to start your own business, it’s one of the best cities to do this. You can start a business in Memphis with much lower startup costs than in many cities in the US.

The opportunities for earning in Memphis are plentiful.

There is always something on. Most weekends, you’ll be able to find an event that you’ll love.

As well as this, the city offers a tonne of attractions for you to take in throughout the week. The city hosts a few impressive museums, one of which is the National Civil Rights Museum. The museum tells the entire story of the Civil Rights Movement and is located inside the motel at which Martin Luther King. Jr was assassinated.

If you enjoy art, the University of Memphis’ art museum is free all year round. And if a gallery isn’t your style, then take a walk around to find street art. It is everywhere.

You can also take in all the sites on the iconic Beale Street. Top-tip: go down Beale Street on a Wednesday evening for the weekly bike night. If you want to take in some wildlife, the Memphis Zoo is free on Tuesdays.

It’s all about Tennesee BBQ in Memphis. The city is famed for its incredible smoked meats and tangy BBQ sauces.

The city is home to a number of both established and up-and-coming restaurants. Even if BBQ isn’t your thing, you’ll be able to find delicious food of all styles downtown.

Don’t just take our word for it; Southern Living named Memphis one of the tastiest cities in the south.

Memphis is often regarded as the birthplace of Rock ‘n’ Roll.

The most famous music attraction in Memphis is Graceland, home of The King himself. Even if you’re not an Elvis fan, Graceland is a fascinating way to spend the day and learn all about the history of music in Memphis.

As well as Graceland, Memphis is the home to the famous Sun Studios. Record producer Sam Phillips founded the studio and was responsible for giving many stars their jumpstart in the industry.

It’s not all about musical history in Memphis, though. Take a stroll downtown any night, and you’re sure to find a great band playing somewhere. Memphis is a city that takes arts and entertainment seriously, and you’ll never be at a loss for great music.

What’s the cherry on the cake for all of the entries on this list? Great weather.

Memphis enjoys comfortably warm summers with average temperatures of around 70 degrees. Winters are usually mild, averaging out at about 50 degrees.

Memphis weather allows the people living there to enjoy the best the city has to offer year-round. The city receives a relatively average amount of precipitation for the area and only gets around 3 inches of snow a year. You’ll never be too cold to make the most of Memphis.

Memphis Is a Hidden Gem

The city is not often the first city that comes to people’s minds when they’re looking at moving to a new city, but now you’ve read this article, you’ll be itching to find a Memphis moving company to bring you there right now.

And so you should. When you move to Memphis, you move to a vibrant city that takes food, and the arts seriously and always gives you something to do. And with such a low cost of living, you’ll always have the funds to head out and have fun.

If you enjoyed this article, be sure to check out more of our lifestyle content today.

6 Mistakes in Selling Homes and How to Avoid Them

Types of Website Maintenance and Support Sites for Your Blog