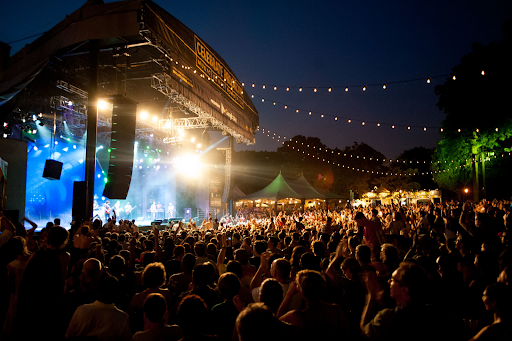 You can find out what’s going on in New York today, this weekend, and in the upcoming months. Find the top New York City events for the next fall, winter, spring, and summer of 2022 with the help of our handy events calendar. Valentine’s Day, Black History Month, and St. Patrick’s Day are three of the year’s most anticipated holidays. Are you prepared to let your inner culture vulture loose? Browse some of the upcoming events in New York we’ve featured this year. Get the tickets now before they sell out!

They don’t call New York “the city that never sleeps” for anything. Simply put, there is too much to see, taste, and do.

Visit this exciting flea market before it closes for the season. While we welcome the cooler weather and apple harvesting, it does mean that the city’s beloved outdoor markets must close for the year. This coming Friday, the Harlem Bazaar will be hosting a season-ending celebration that will last the entire day. Artists, designers, and vendors selling everything from food to clothing set up shop at the largest arts and culture fair in upper Manhattan and the Bronx. In addition, Kids Breaking League and Groove With Me will provide street dance lessons.

Dress up your pooch for a Halloween costume contest

Before we get into the Halloween spirit; there are a few things we need to clarify. For one, it’s never too late to make a candy request. Second, you have the entire month of October to throw a party. Treat in the Streets is an annual event in the Meatpacking District. This year, it will feature a drag queen story hour, an outdoor market including artists and flea vendors, and the always-fun Doggie Costume Contest (the winner gets a free overnight at the dog-friendly Gansevoort Meatpacking hotel).

You can get a kiss at the iconic New York City St. Patrick’s Day Parade regardless of your Irish ancestry. Since its inception in 1762, this parade has grown to become the largest and oldest in New York City. The march, which honors Irish heritage and Catholicism, is led by New York’s archbishop. The 69th Infantry Regiment of the National Guard, also known as the “Fighting 69th,” will lead the parade down Fifth Avenue between 44th and 79th Streets at 11 a.m.

This 39-acre space in Flushing is undergoing a multimillion-dollar makeover that will include a brand-new educational facility. Free entry is offered from 9 a.m. to 11 a.m. and 3 p.m. to 6 p.m. on Sundays and Wednesdays from April through October and all day every day from November through March.

To paraphrase: don’t be late for the train. The New York Boat Show has been a city tradition for almost a century and features yachts, fishing boats, and kayaks. Thousands of people visit the Jacob K. Javits Convention Center every year to see what’s new in the world of boats and fishing gear. In addition, there are seminars held every day with a rotating cast of fishing and boating experts who are available to share their knowledge with guests.

Check out the venues and schedules for live music in New York at Eventsfy!