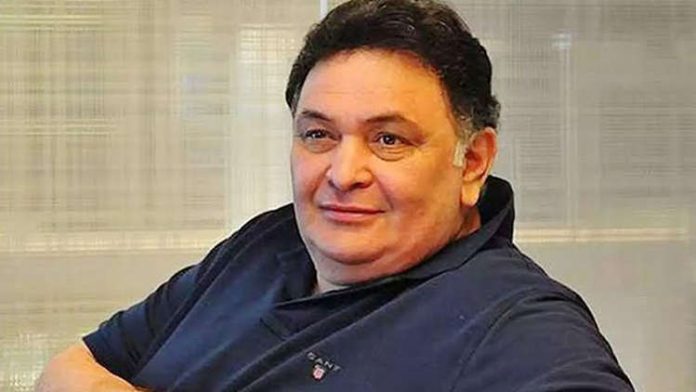 A Film Star who have contributed a lot to Hindi Film Industry, born in Kapoor Family on 4th Sep 1952 to Krishna Raj Kapoor & Raj Kapoor. Rishi Kapoor is grandson of Prithviraj Kapoor and brothers are Rajiv Kapoor and Randhir Kapoor.

Some time he have dated from Dimple Kapadia but finally after father denial he got married to Neetu Singh who have also worked with him 15 movies, they got married on Jan 22, 1980 where they have 2 kids, Ranbir Kapoor and Riddhima Kapoor Sahani.

You can get more information about his life here from by watching with us.