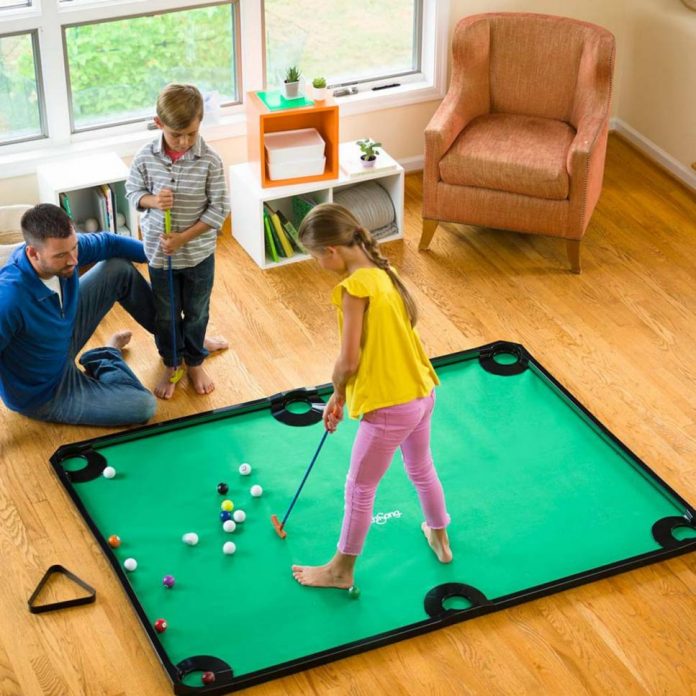 Are you feeling bore during this quarantine days? Do not worry, your favourite indoor games will again enliven your vibes so, let’s play them.

List of indoor games which you can play with family during quarantine days.

The new type of game is Jenga; it has become too popular among children and adult people Jenga is a fantastic indoor game for the family and in this game 4 people are required to play.

This game includes certain rules which are:

UNO is one of the thrilling indoor games and can be played by children as well as adults. This game is played by more than four persons. And, this game has also certain rules that you have to follow. In this game you are free to make the rules of your own and play at home.

This is the perfect indoor game for adults at home.

Another exciting indoor games family is the Business Board Game which is time-consuming game but amazing always. Almost, 2 to 6 people can play this game, is this game there is a banker also who is offering you the money and the money is fake.

In this game, the players take rent from their competitors, and they intend to drive constantly them into insolvency.

Chess is a fun indoor game played which can be played by two people only. It is a very intellectual game and need to use brain properly while playing this. It is a board game played on a checkerboard which comes with 64 squares organized in an 8×8 grid.

It looks too exciting when you play at home. Chess is also the astounding indoor game for kids as these days kids are too intelligent and smart as they love to play chess at home.

Carrom is also remarkable game to play while at home. This game needs 2 to 4 members. You can play this game with anyone who knows the tricks of playing game.

Ludo, is a game of using your memory properly and this is game is played by more than 4 members. Thus game is very interesting and enjoyable so, plays Ludo at home anytime.

It is an amazing indoor game to play with friends as it is more exciting and fun game when you are hanging out with friends at home.

This is most fabulous Indoor Games for kids. This is very easy game and can be played by using your hands and in this game if you close all your fingers then it will be a ROCK if all fingers are open, then it shows PAPER, and next is SCISSORS when the thumb and two-finger open.

Play this indoor game with more interests, and this game can be played with 2 two people only.

Do you want to play such Truth or dare? This game needs two and more than two players. Players will get a choice to answer the question honestly without lying or do any “dare”, things which are set by other players.

Musical Chairs are games in which a few people are involved playing this game. It is the superb indoor game in India. It is a most preferred game played during the kid’s parties or at the adults parties as well.

Musical chair is a game of taking away including players, chairs, and music, and left with some fewer chairs than players. When the music pauses either Member fails to sit on a chair is sent away, with a chair, then rest of the chairs are removed from that place, and the rule turns until only one player continues to exist.

This is perfect indoor game and in this game you have to act of any favourite actor and any person and another person guess that actor name. In the game of Damsharas, there are two teams, and every team has equal pair of players. If the team member guesses the movie, then they will win.

These are the most played games during quarantine days.