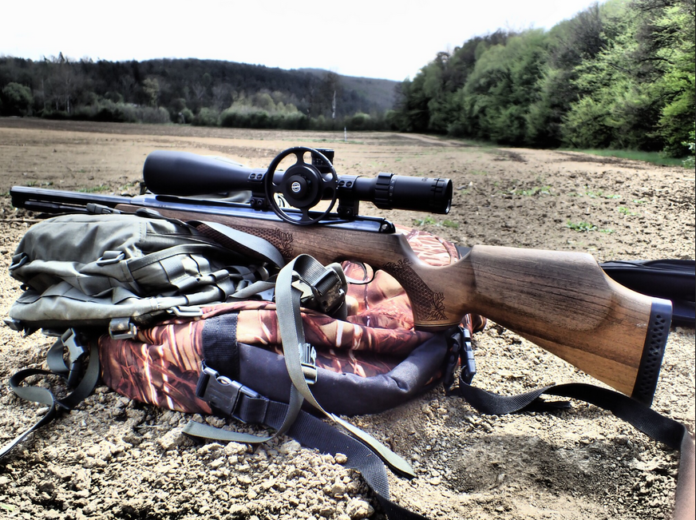 Using a bread knife to peel a potato is a lot like using a rifle submachine gun for self-defense. It can work, but it tends to take extra effort and skill.

The right tool for the job is the law of the land. That goes doubly so for types of guns. After all, guns would hardly come in the many varieties that they do if one-size-fits every utility.

If you’ve been meaning to get into gun ownership but didn’t know how, this is the guide for you.

Before you ever get started in understanding the different types of firearms, it’s a good idea to engage with safety training.

Staring off with proper gun training ensures your efficacy and safety. Respect for the tool is respect for the purpose of that tool.

Gun types start with the frame and then expand into the action. Frames describe the rough shape of a firearm. Frames may be full-sized, sub-compact, or compact (or sub, light, and heavy) in size.

These frames are designed to be gripped and fired with one hand. The firing chamber is often in-line with the bore.

A rifle is a firearm with a rifled barrel designed to be held with two hands and usually braced against the arm or shoulder.

Shotguns differ from rifles in that they have non-bored or ‘smooth’ barrels.

Not all actions are found on all frames. The action determines the speed with which a firearm can be loaded and fired.

This action involves pushing a charge and a bullet into the barrel. The charge typically doesn’t have a primer with this component built into the firing pan or hammer.

Bolt-action weapons have a heavy bolt that manually must be moved rack and eject each shell.

These firearms break open at the breach and shells are loaded manually in each barrel.

Ammunition loaded into the reservoir is cycled into the chamber by a lever that loads one shell while ejecting the previous one in a single motion.

Pump actions are essentially vertical levers and function the same as a lever-action in that regard.

Semi-automatic actions fire once per pull of the trigger. These use the force of discharge to load the next shell to allow continuous firing.

Fully-automatic firearms continue to fire as long as the trigger is held down. The specifics of how this is accomplished range in design and may be internal to the weapon or created attached aftermarket.

Revolvers (not always handguns, but mostly handguns) rotate a cylinder in-line with the barrel to be fired. They may be single or double-action.

Stay Up to Date

With over 857 million guns in civilian hands, knowing what types of guns you might encounter can be valuable.

New makes and models are released on the market all the time, so keep checking in for updates on topics like this and others that pique your interest.

Diamond Jewellery; Latest Trends That You Must Know

What is the impact of the ‘Settled’ status on your CIBIL report?

What is the impact of the ‘Settled’ status on your CIBIL report?