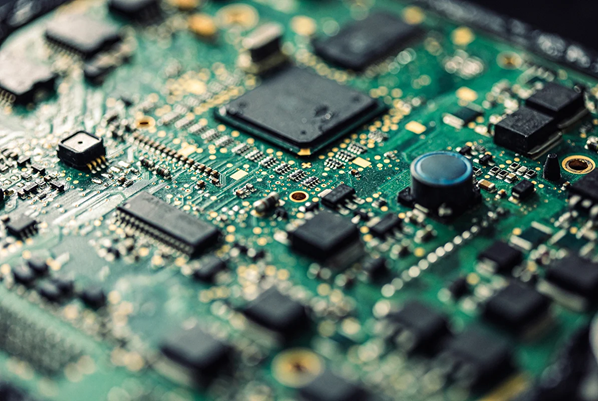 According to study announced by FCC ( Federal Communication Commission) US, seeking an impact on communication sector over the long chip shortage due to semiconductor issues. Presently it have made huge impact on production of US Auto Industry as sharp decline have been seen in production of leading manufacturer. Even Ford Motor have announced about making production half in second quarter.

Not only Auto Industry, impact can be visible in production of Cable TV Set up boxes as similar issues of chips is also being warned by broadband providers in April as well along with long delivery schedules for Network Switches, Routers, Servers and other chip related items.

This shortage have made impact on hundred Million dollar business for Cable Television as well as Broadband during this year. According to FCC “what steps can be taken to prevent similar challenges in the future, particularly those challenges related to unanticipated, catastrophic, global events?” and to what extent shortages are driving “changes to the communications industry more broadly.”

All leading manufacture who are bigger buyers along with chip makers which includes Apple, Alphabet, Microsoft and Intel who are pushing Government to setup chip manufacturing along with aid to industry to boost production in US. Also they have asked not to support or favor only one industry where they should secure chips for each industry.