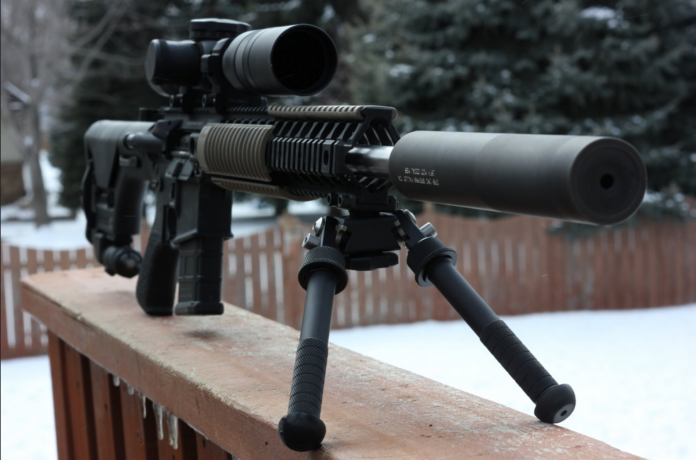 In America, we enjoy the Second Amendment right to bear arms. While each state has different laws surrounding this amendment, we are one of the few countries that allow gun ownership.

The question is, what type of gun is right for you?

Ultimately, the answer to this question depends on what you want to use the firearm for. Guns can be used for target shooting, hunting, competition, self-defense, and more.

However, if you’re not well-versed in the world of firearms, you might not know where to begin. For example, do you know the difference between a rifle vs shotgun?

That’s exactly what we’re here to talk about. Keep reading for everything you need to know in this rifle and shotgun guide.

What is a Rifle?

Rifles and shotguns are both long-barreled firearms. This can make it difficult for the uninitiated to differentiate between a rifle vs shotgun. However, there are some stark differences between the two categories of weapons.

A rifle fires a single bullet accurately at longer distances. These firearms have rifling in their barrels designed to create a spin on the bullet as it leaves the chamber, which increases accuracy and range.

There are many different types of rifles you can choose from, which should be dictated by your needs.

Hunting rifles are typically bolt-action or lever-action weapons that will only fire one bullet per action. Each time you fire, you must manually cycle the weapon to load another bullet into the chamber. Hunting rifles can hit targets accurately from hundreds of yards away.

Assault rifles are more tactical in design. They have magazines that can carry upwards of 30 rounds.

What is a Shotgun?

While looking at the difference between a rifle vs shotgun, the shotgun stands out in many ways. Most shotguns have tubes rather than magazines to hold ammunition. Shotguns also use cartridges rather than bullets.

Birdshot and buckshot cartridges spread to cover a larger field once fired from the shotgun, making it exceptional for hunting birds and other small animals. They also make effective home-defense weapons.

There are several different types of shotguns. The most iconic shotgun, however, is the pump-action shotgun. These types of firearms are loaded by charging a pump located beneath the barrel.

There are also lever-action shotguns and semi-automatic shotguns that use either a tube or magazine to hold extra rounds.

Finally, there are break-action shotguns in which you load cartridges directly into the barrel. These shotguns hinge at the beginning of the barrel and come in single and double-barrel options. Double-barrel shotguns can be stacked or side-by-side.

Do You Know the Difference Between a Rifle Vs Shotgun?

Now that you’ve read our shotgun and rifle guide, do you know the difference between a rifle vs shotgun? Both types of firearms have pros and cons. Ultimately, decide what you want the gun for to determine your best option.

And if you’re looking for more information, stick around for a while and look through the rest of our blog. We cover everything from guns and ammo to health and fitness.

A Beginner’s Guide to Operating a Boat

What Is Fixed Wireless Internet?