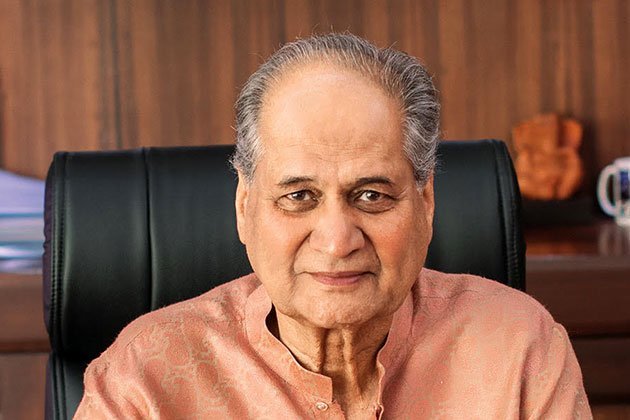 According to the company statement, Mr. Rahul Bajaj have resigned from his current position, where his positions will be taken by Mr. Niraj Bajaj, will come into effect from 1st May 2021.

After 50 year of stint as an executive roles, company have become 2nd largest 2 wheeler manufacturer, having available leading roles into Electric vehicle as well.

“Considering his tremendous experience and in the interest of the company and to continue to benefit from his experience, knowledge and wisdom from time to time in an advisory role and as a mentor, the Board of Directors at its meeting held today and as recommended by Nomination and Remuneration Committee has approved the appointment of Rahul Bajaj as Chairman Emeritus of the company for a term of five years with effect from May 1, 2021,” the company said.