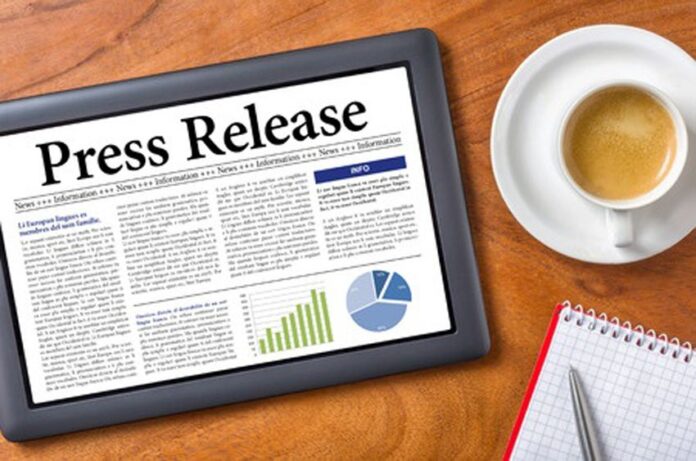 The primary goal of a press release is to make news, get attention, and generate publicity. To achieve these goals, you need a writer who is where the question of how to find a press release writer arises. Once you find a writer, the next step would be to determine how much they charge for a press release.

The average cost of having a press release written can range from $20 to $500. This vast difference in prices depends on several factors as follows:

The first factor determining the cost of a press release is the quality of writing. Press releases adhere to a strict format despite the topic or industry. Your press release must include a boilerplate, dateline, and headline, among other components. Diverting from the laid-out format can hurt the effectiveness of the press release.

So, if you were to go for a $20 press release, there is a high possibility that the quality of writing might not meet the expected standards. Keep in mind that your press release has to compete with other articles, releases, status updates, and tweets, so there must be something that makes it stand out. This is where quality writing becomes necessary.

If you are looking for something more than an ordinary plain press release, you should be willing to part with more than $20 for the service.

You can also redirect and amend press releases that aren’t giving off the reaction you hoped for.

SEO or Search Engine Optimization plays a significant role in the positioning and appearance of press releases on search engine platforms like Google. Organic search is one of the ways people can gain access to your press release; having an SEO strategy can help it reach different platforms. This is why some press release companies charge $500 and more to create press releases.

The price you pay does more than create a high-quality press release. However, the price you pay for SEO may vary depending on the keyword research and its implementation process.

Another factor that can significantly influence the cost of a press release is the payment type. There are two types of press release pricing; Retainer and flat or hourly rate.

Retainer: This form of payment allows you to pay for several press releases for a particular period.

A flat or hourly rate: An hourly payment form is cheaper than a retainer. It does, however, limit the amount of time a press release professional service uses in creating your press release, as there isn’t much time to do research. And with no research, the result is terrible writing.

But, you still can negotiate for a flat rate, as it will give the writer more time to create a quality press release. However, make sure you go for a payment type that best suits your budget.

Most press release service also offers a media kit as a part of the press release package. A press or media kit is a document that comprises information about your event or business. This information is put together to attract the media’s attention. You significantly increase your chances of decent coverage by providing the media with more details of your business, from company bios and its leadership.

Remember, the secret to obtaining excellent news coverage isn’t only through social media; it is with a well-written press release. You get to reach a wide audience, and the right press release writing company can help architect a strategy that will help make it happen.

Metal vs Shingle Roofs: What Are the Differences?

How to Turn Your Prepaid Cards to Cash