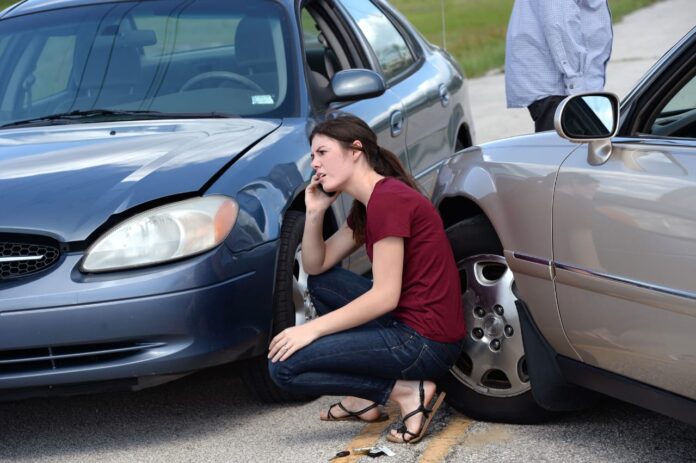 However, drinking and driving can carry significant risks and consequences. Besides risking harm to yourself and others, there are serious legal implications of driving while intoxicated.

Read on to learn what happens when you get charged with driving under the influence (DUI) for the first time. Explore the process and consequences of drunk driving in detail.

The first step in the process is arrest and booking by your municipal or state police department. The police are going to read your Miranda rights and then put you in the back of their cop car.

Next, you are taken to the local jail for processing. This involves taking a mug shot and fingerprints.

It is common for first-time offenders to be released quickly on bail. However, some states require drunk drivers to stay in jail overnight. This is especially true for repeat offenders.

The next step is to appear in court before a judge. Some want to fight it out in court and hire a lawyer to help get the charges dismissed.

It is difficult to prove your innocence with law enforcement tools and technology. The police have blood alcohol concentration (BAC) tests that they administer at the scene. They also perform field sobriety tests that are video recorded with the cop car’s dashboard cam or the officer’s body cam.

Those found guilty are going to be sentenced by the judge. Drunk driving carries significant penalties depending on the state that you live in.

Most likely, your license will be suspended for a significant number of months. Also, you will pay large fines and likely be given a probation sentence.

You also have to pay probationary fees. These payments fund the administration and supervision of your probation sentence.

A growing number of states are requiring the use of technology to prevent future drunk driving episodes. For example, the judge may require the installation of an ignition interlock device on your vehicle.

This device is a breathalyzer tied to your car’s ignition. The vehicle will not start if alcohol is detected on your breath.

Alcohol and drug evaluations are also a common tool used by the court system. Before giving a defendant their license back, the court wants to reduce the risk of a repeat offense. This is best described as an education and assessment program.

Some defendants preemptively sign up for an alcohol evaluation program. The purpose of doing so is to show the court that you are serious about getting better.

By taking responsibility for your actions and trying to solve the root causes, the judge may go lighter on your sentencing. For first-time offenders, this action carries even more weight.

A Recap of What Happens When You Get a DUI

Getting charged with drunk driving is a harrowing experience. You will ride in a police car and get a mug shot. Then, you need to appear in court and face the judge.

If you enjoyed this article about what happens when you get a DUI, check out our blog for more great content.

Aggressive Driving: What Steps to Take If You’ve Been Caught

Important Questions to Ask the Best Attorney Before Hiring Them

What to look for when searching for a Good Truck Accident Lawyer?