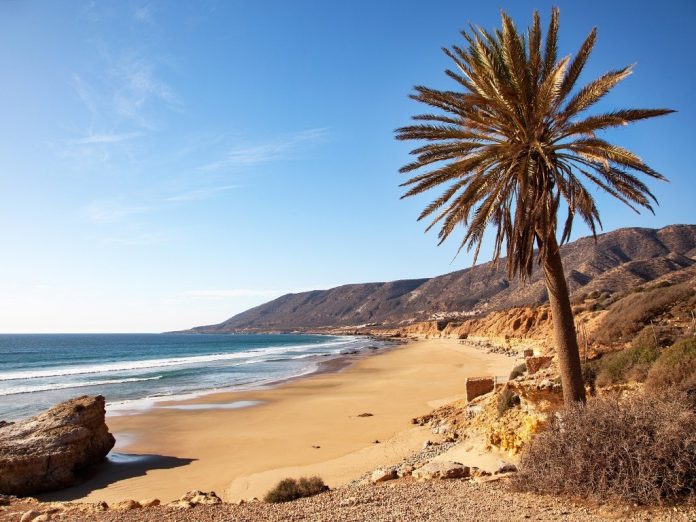 With Seattle’s population of under 800,000 people, it’s one of the perfect mid-sized cities to move to if you’re looking for a change of pace.

But, what are the perks of living in the Emerald City? Read on to learn why you should consider a move to Seattle.

1. The Weather is Great

The number one thing that Seattle has going for it is the weather. Because of its location in the Pacific Northwest, Seattle never gets too hot or too cold. Of course, it does rain quite a bit — but not quite as much as you may have heard.

And, the temperature in Seattle means that there are also lots of outdoor activities for you to try out all year round. Whether you’re a fan of hiking or would rather hit the water, options abound.

2. The Food is Incredible

If you love to eat, you’ll love Seattle. Seattle is home to some of the best Japanese food outside of, well, Japan. Of course, all kinds of seafood are delicious in a city this close to the Pacific Ocean. It’s really hard to go wrong. Don’t forget to sample the oysters!

But, if you’re not into fish, there are still plenty of delicious cuisine options for you to sample. Vietnamese food is also very popular in various restaurants throught the city. When the weather does get a little chillier, a bowl of Pho can warm you right back up. Those who are more into sweets will want to head into a bakery to try out some of the delicious cupcakes baked every single day.

Seattle actually has one of the largest concentrations of restaurants in the country. So, no matter what you’re craving, there’s sure to be something for you to sample.

3. The Beverages Are Great, Too

Drinks are also plentiful in Seattle. You may not be aware, but Starbucks is headquartered in Seattle. Great coffee is available throughout the city, not just at the Seattle Roastery in Capitol Hill.

Beer lovers will also love the options available in Seattle. There are wonderful breweries all over the city and the state. Plus, Seattle is close to the wine countries in Californiva and British Columbia.

4. Lots of Choices For Living Spaces

Seattle is a vibrant city with dozens of different places to live. No matter what suits your fancy, you’re sure to find something that works for your needs. That’s part of why Seattle is a great option to consider when you’re planning a move.

If you’re not sure how to get started, go through some of the best neighborhoods to live in Seattle. This will help you weigh your choices and figure out what you should be exploring more seriously.

If you get bored easily, you won’t be in Seattle. Live music is a big deal in the city, with venues like Safeco Field, Neumos and Benaroya Hall, Tractor Tavern, and many others.

And, for sports fans, there are still plenty of options. NHL lovers can check out the newly-minted Seattle Kraken, or go up to Vancouver for the long-established Canucks. If you’re more of a baseball person, you can buy tickets to a Seattle Mariners game instead.

Those who want to check out a soccer game can look into Seattle Sounders FC or OL Reign. There’s even a rugby team, the Seattle Seawolves. And that’s without going into the sports teams for the colleges in the Seattle area!

You can also try out more conventional attractions. Take a ride up the Space Needle to see all the views you could ever need. Or, sample some of the great stores at Pike Place Market. Plus, there is no shortage of museums you can check out in Seattle.

If you haven’t previously spent a lot of time in the Pacific Northwest, Seattle provides the perfect entry point for you. You’ll have quick access to Vancouver, British Columbia, which means there’s plenty of great skiing and beaches to explore.

Those who are interested in musical history will definitely need to take a trip to Olympia, Washington. Or, if you’re looking for another big city in the area, take a visit to Portland, Oregon, to enjoy the home of the hipster aesthetic.

If you’re a camping fan, there are tons of national parks and other camping sites you might be interested in. Even if you don’t feel like leaving the city, there is tons of green space within Seattle itself. Parks you can explore in the city include Olympic Sculpture Park, Discovery Park, the University of Washington Botanical Gardens, Washington Park Arboretum, and Magnuson Park.

7. Jobs Galore Are Available in Seattle

The job market in Seattle is growing like crazy. Of course, the home of Starbucks has plenty of jobs. But, the tech sector is one of the biggest in Seattle. The Amazon headquarters located in Seattle means that more and more jobs open up every day.

Boeing and Microsoft also have major presenses in Seattle. Other major companies that are building presences in the region include Facebook, Apple, Dropbox, Snapchat, and many others.

And, Seattle offers higher wages than other regions in the country, even if you’re just working a minimum wage job. That means you can have a higher quality of life.

Clearly, there are tons of reasons that a move to Seattle might be a good choice for you. So, start putting the wheels in motion, and you’ll be settled in your new home in no time at all.

Are you searching for more advice on related topics? Check out some of our other lifestyle posts for more.

5 Things to Consider Before Buying a Shipping Container

How to Pack Dishes for a Move So They Arrive Unbroken