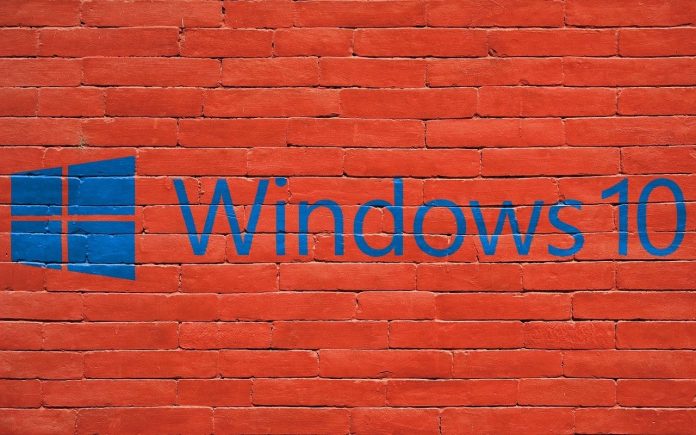 Windows 10 operating system launched by Microsoft last year where it is equipped with many special and new features. At the same time, many users still face a lot of problem in using it. Because it is quite different from Windows 7 and Windows 8.

If you too are having trouble using it, then you can take help of some easy tips.

Check how to use Windows 10

To use Windows 10, you must first upgrade your device. But first check that your computer is at 1 GHz or more. Also, 1 GB RAM is required for 2-bit computers and 2 GB RAM for 64-bit. Also it is necessary to have Microsoft DirectX 9 graphics device with WDDM driver. After this you will have to create an account on Microsoft. It takes about an hour to upgrade.

The design of Windows 10 is designed keeping in mind the office workers.

Almost identical keyboard shortcuts are used in older Windows operating systems. But after upgrading Windows 10, these shortcuts will change in your system.