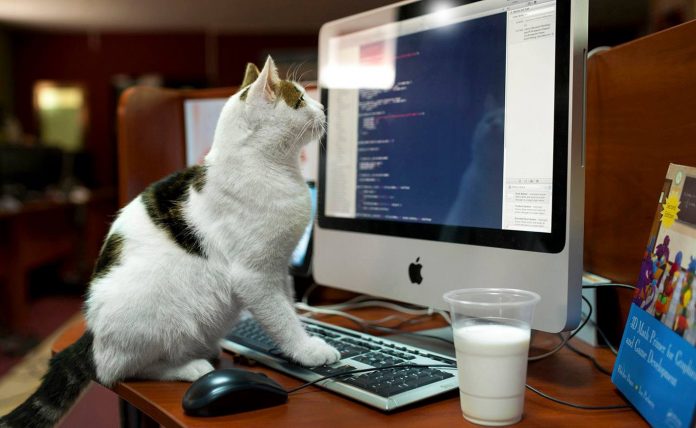 The programming language Pascal was originally designed by Professor Niklaus Wirth, and named after a French mathematician and philosopher widely admired for the clear and direct nature of his ideas. Most of the testing companies in bangalore prefer using the tool because it helps them to understand the architecture easily. Wirth set out two principal aims for the design of Pascal: that it should be systematic and coherent, so far as possible avoiding arbitrary restrictions, and that it should be suitable for efficient implementation on the currently available machines. A “User Manual and Report” defining Pascal was produced by Jensen and Wirth during the 1970’s; the most recent third edition corresponds exactly to the first standard mentioned below.

Closely-related but not identical standards were published in 1983 by ISO (originally a BSI standard) and ANSI. While the definition they contained was very precise, and in this respect was something of a landmark, it did not attempt to add much to Wirth’s original specification. One consequence was that while many implementations provided the standard language, they also devised their own extensions to provide users with features which had been found to be in demand

After publication of the first standard, the ANSI/IEEE joint project committee continued to develop extensions, and from 1984 worked closely with the ISO group to produce the definition of an Extended Pascal language which would be upward-compatible with the earlier versions, equally rigorously defined but covering areas which experience had proved to be desirable. Extended Pascal standards which are identical in technical content were published in 1990 and 1991. After finalising the standard, the technical committees have continued to develop new features in the areas of Object Oriented programming and exception handling.

The Extended Pascal language is somewhat larger than the earlier standard (which will generally be referred to here as “classic” Pascal), and an introduction of this kind can give only a general survey. However, the first complete implementation has been produced for microcomputers running DOS, so it is fair to conclude that Wirth’s original aims have still been kept in mind

Before considering major new features, it is useful to start a survey of the Extended Pascal language with some enhancements which make the facilities inherited from classic Pascal easier to use (and which apply also in the major extensions described later). A number of these enhancements may be familiar as local extensions to users of current Pascal implementations.

Relaxed ordering. The declarations and definitions (CONST, TYPE, VAR etc.) can be repeated, and can appear in any order, provided that there are no forward references.

Functions can return results of any assignable type, including arrays and records, and the processes of dereference (^), indexing and field selection can be applied when appropriate to the type. The result variable may be given a name (different from the function name) that can be referenced in contexts that require a variable without causing a recursive call of the function.