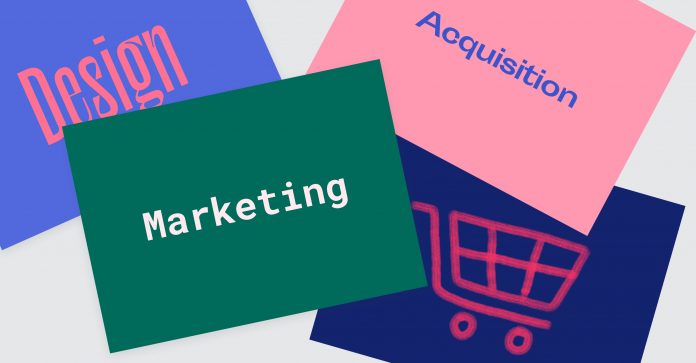 The consumers of the future belong to generation Z: here’s how to create an effective and targeted marketing strategy to conquer them

The market changes more and more rapidly and with it also the reference targets of the companies change and expand: a big news in recent years is the Z generation . By this well-known term, we mean the age group of people born between the end of the 90s and 2010. To attract and retain this specific target, it is necessary to adopt targeted marketing strategies: here is all you need to know the marketing for the Z generation.

What is Generation Z

Generation Z, also defined with Gen Z , is the generation of boys and girls born from 1997 to 2010 : all young and very young, they are united by the fact that they were born in an ultra technological and digital world, an aspect that has significantly influenced their everyday life and their consumption patterns, as well as medium and long term professional expectations.

A fundamental aspect to understand the habits of generation Z is the moment of transition from childhood to adolescence which no longer depends on a personal data, but on the possession of a Smartphone that can be connected to the Internet. Every daily action passes through technology and often the distinction between online and offline loses its meaning.

According to some research, 45% of the Z generation receives a smartphone between 10 and 12 years old : among the most important values ​​for them , accessibility and immediate gratification stand out and it is precisely on these two pillars that marketing campaigns were created on ad hoc social media.

Generation Z also follows some precise practices, in particular that of financial planning related to savings; before making a purchase, therefore, one of the first elements to be taken into consideration is the price . Another fundamental aspect to know, to create a well-balanced marketing strategy, concerns the desire to show one’s ideals and one’s style through one’s purchases. For this reason Gen Z has shifted its attention, from the most well-known brands, to social media friendly brands .

Knowing the characteristics of the members of generation Z is the first step in understanding what they want and what they reject, in order to create targeted marketing strategies:

Marketing For Generation Z : What To Know

After carefully studying the characteristics of Generation Z members and their behavioral methods, you can develop a targeted marketing strategy. Here are the principles to follow:

The quality before the brand

Authenticity is the key to conquer generation Z: for this reason it is essential to strengthen the brand in its identity, so that it can live up to the promises made through the services and products offered;

The simplicity and immediacy of the funnel

It is essential to base your marketing proposal on simplicity. Generation Z loves immediacy and has a rather low attention threshold, so it does not want to be forced to wait too long to reach a final goal. The advice is to opt for a one-click operations strategy;

Deciding on one’s future is a fundamental aspect of Generation Z, for this reason a marketing aimed at helping them in this aim is the magic wand that is needed to conquer them through the adoption of a specific tone of voice ;

Use multiple digital marketing channels through an integrated communication strategy that includes interaction on the various social networks to reach them on each platform.