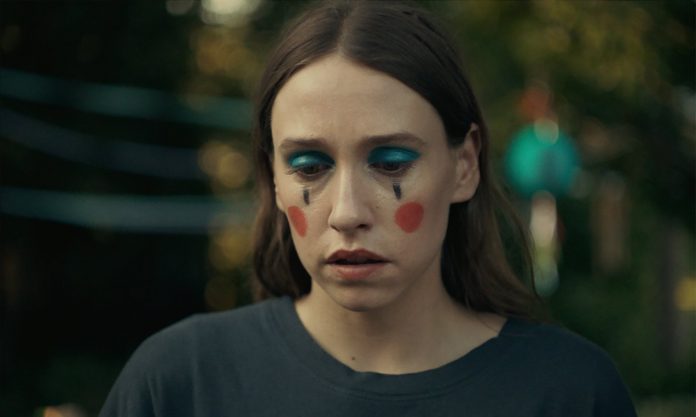 A Canadian Drama Movie, Like a House on Fire directed by Jesse Noah Klein and starring Sarah Sutherland streaming in theatres from 30th March 2021, got 8.4/10 · IMDb rating.

Surely there is no good reason when you leave your family behind and when you can come everybody expect that family should welcome them with open arms?

In Like a house on fire a writer/director Jesse Noah Klein plotted about a mother who have left the house for some reason, where what happened to family when a mother came to family after their long gap.

When its start, Dara have sympathy from everyone where she have desperation to meet her daughter and her daughter doesn’t remember her as she back after a long gap.

Equally sympathy moves with Danny along with Isabel who really moving their life forward without Dara, such situation makes Danny a villain, due to unclear happenings after her arrival.

Moving forward comes up with some issues and how she gone away from here, which imbalance that sways the film one way and another.

Which is perhaps how Dara feels all along.